Tatsurō Yamashita (山下 達郎, Yamashita Tatsurō, born February 4, 1953), occasionally credited as Tatsu Yamashita or Tats Yamashita, is a Japanese singer-songwriter and record producer often referred to as the “King of City Pop” for pioneering that style of Japanese adult-oriented rock/soft rock music. His most well-known song is “Christmas Eve”, the best-selling single song released in Japan in the 1980s, appearing on the Japanese singles chart for over 35 consecutive years. He is known for his collaborations with his wife and popular singer Mariya Takeuchi on many songs including “Plastic Love” as well as with American songwriter Alan O’Day with whom he wrote hit songs “Your Eyes,” “Magic Ways,” “Love Can Go the Distance,” and “Fragile.” Active since the 1970s, Yamashita is considered an important contributor to Japanese music, ranked by HMV Japan as sixth in the Top 100 Japanese Artists.

Whilst in the band, Yamashita with musicians Onuki and Muramatsu released their only album Songs in 1975. After the group disbanded in 1976, Yamashita signed to RCA and launched his own career, releasing the solo album Circus Town the same year. Also in 1976, he teamed up with Eiichi Ohtaki, the producer of Sugar Babe, and Sugar Babe member Ginji Ito to release Niagara Triangle Vol. 1 which was cited by MTV as one of the finest collaborative efforts of that period. His 1979 award-winning album Moonglow gained moderate success, but his 1980 song Ride on Time peaked at No. 3 on the Japanese Oricon and the same-titled album topped the chart subsequently, propelling him to stardom.

Tatsuro’s music has been regarded as a symbol of Japanese outdoor music, as represented by Ride on Time and For You in the early 1980s.

Since the hit “Ride On Time,” he has remained popular. By topping the album charts with his album “Ray of Hope,” which won the top record of the album for four consecutive years in the 1980s.

He has been called a “sound craftsman” because of his commitment to music-making. In addition to the vocal backing chorus, he handles everything from guitar arrangement, computer programming, synthesizer, and percussion by himself. Some of his songs are performed entirely by himself. He is particularly good at guitar rhythm cutting. His music is heavily acoustic, but he also has a wide range of knowledge about analog and digital recording due to utilizing the latest technology in music.

His most well-known song in Japan is “Christmas Eve”. The song first appeared on his album Melodies, released in 1983, and has since been sold in small quantities as a limited edition single every Christmas season. It evolved into a hit song when it surpassed the top of the charts in 1990. The song itself was most famously a commercial song for JR Central’s “Xmas Express”, it became a hit song when it reached the top of the chart for the first time in 1990. Since then, it has been ranked in the top 100 on the Japanese charts every Christmas season, making it a top Christmas song in Japan. Over its nearly 30-year history, it has sold nearly 2 million copies. It was the best-selling Japanese single of the 1980s.

As a solo artist, Yamashita has released 13 original studio albums, five cover albums, two live albums, multiple compilations and over 50 singles. He is the most commercially successful Japanese male solo recording artist in the history of the Japanese album chart, selling approximately 9 million albums in total. He has also composed for films and television commercials, and worked on records by other artists. Yamashita frequently collaborated with Alan O’Day, who wrote the English lyrics for some of his most popular songs. He has also collaborated with his wife Mariya Takeuchi, whom he married in 1982. They have one daughter. 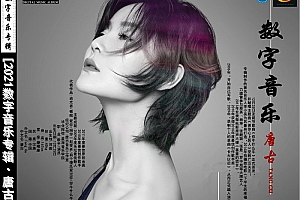 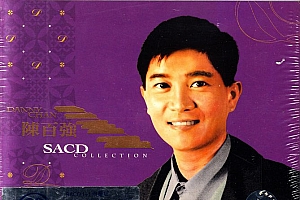 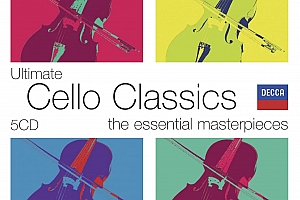 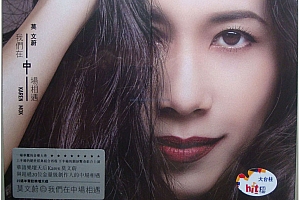