Even by typical black metal standards, since their inception in 1992 Poland’s Graveland have managed to piss off an inordinately large number of people because of their excessively right-wing (read: Nazi-sympathizing) politics. Primarily the work of vocalist/guitarist Darken (aka Robert Fudali), Graveland first gave voice to their pagan misanthropy (and other stupidities named above) via a number of demos leading up to 1994’s Carpathian Wolves album. With bassist Karcharoth and drummer Capricornus contributing to the band’s rather sloppy, lo-fi approach (akin to primitive Bathory), subsequent efforts like 1996’s The Celtic Winter, 1998’s Following the Voice of Blood, and 2001’s Prawo Stali (all released by the No Colours label) were met with understandable boycotts by the mainstream media. Throw in the occasional visit to the mental institution to deal with his “issues,” and you hardly have the ingredients for a successful career, or even a fair appreciation of Graveland’s music. 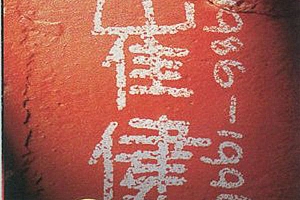 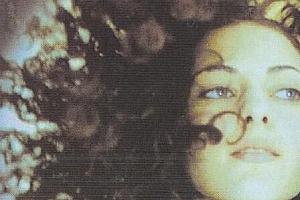 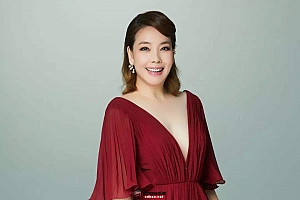 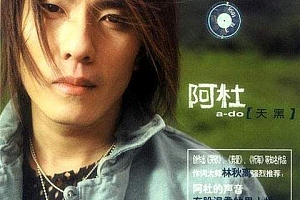