The talented french R&B singer and songwriter Indila (real name Adila Sedraia) started her career by singing (and composing) with famous french rappers like Nessbeal, Rohff, TLF, Soprano and Youssoupha, and in November 2013 decided to start a solo career. She wrote and sung the single “Derniere danse”, a beautiful love ballad that soon became a top selling hit. Last February she released her first album “Mini World” including “Derniere danse” and 9 more songs where she wrote the lyrics and co-wrote the music with her friend Dj Scalp (or “Scalpovich”). Indila has a powerful and expressive voice and her album skyrocked in the charts of many countries. You will find included a nice booklet with photos and lyrics. Enjoy a beautiful album. 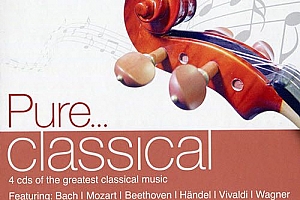 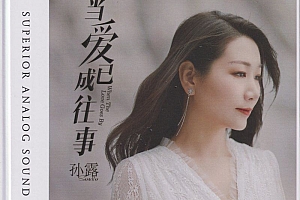 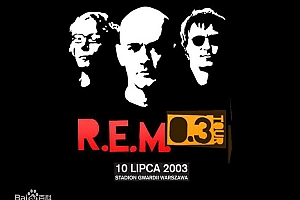 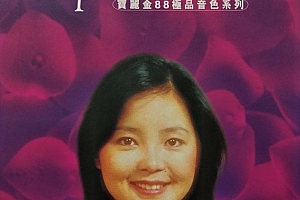