There’s a moment during “Last Train,” the closing track to Monsters — the third full-length album from synthwave duo and online sensation The Midnight — where Atlanta singer Tyler Lyle sings wistfully of the potential for shifting perspectives. Backed by an instrumental soundscape crafted by British/Dutch producer and partner-in-rhyme Tim McEwan, Lyle’s warm croon tells the story of two close friends stranded in the city, now pilgrims on a late-night voyage of intimate discovery. Resting on warbling retro synthesizers, faint guitar arpeggios and pulsing electronic drums, Lyle’s choral refrain drives home the central thesis of the track and of Monsters as a record: “There is a song singing in the fire / Don’t get too close, it cuts like a wire / There is a reason for every season of desire.” With synthwave rising throughout the 2010s as a formidable genre in its own right, spawning a myriad of sub-genre enclaves like chillwave, outrun, retrowave, futuresynth and vaporwave, it’s no surprise that this idea of seasonal change has informed the Midnight’s strong nostalgic impulse. At the heart of the band’s ethos is a term derived from classical Japanese literature, “mono no aware,” which describes “the sad beauty of seeing time pass – the aching awareness of impermanence.” And listening to Monsters, one finds this yearning for ’90s ephemera littered across the entire album — from Aaron Campbell’s neon-soaked cover artwork (adorned with images of pizza boxes, video-game consoles, comic books and iconic movie posters) to track titles like “America Online,” “Seventeen” and “Prom Night” that serve as sentimental touchstones for burgeoning adolescence. On their third full-length album, the Midnight expand on their existing songwriting template to ensure that their affection for the transience of things is not mired by stasis. Where previous releases like 2017’s excellent Nocturnal EP and 2018’s restrained follow-up Kids paired a subtle, brooding ambience against a bright, youthful veneer, Monsters tools up for the big messy questions of those tumultuous teenage years. “Prom Night” and “Seventeen” are slow-dance bangers imbued with blazing guitar solos and hopeless romanticism, tailor-made for grand gestures and boomboxes held overhead. “Dance with Somebody” is a faithful homage to Whitney Houston’s ’80s Grammy-winning smash hit, sounding less like an overt cover and more of a fever dream reimagining of the original’s flirtatious mood and vibe. Elsewhere, album highlight “Deep Blue” is pure sonic escapism, combining the duo’s potent, hypnagogic dream pop with a deep house build-up, a sexy saxophone-lead chorus, and Lyle’s evocative lyricism: “I wasn’t after forever, just for whatever / I was one of the dark hearts / Thought that they’d never truly be opened / But this is an explosion / Of star crossed and blood rushed / And hair tossed and cheeks flushed / And weeks lost / I wasn’t looking for you.” Sadly, however, not all efforts at dynamism on Monsters are a roaring success. “Dream Away” feels like an awkward Disney soundtrack cut, and meandering instrumentals like “The Search for Ecco” and “Helvetica” only serve to pad out an already lengthy, bloated tracklist. Despite these minor setbacks, Monsters is still a worthy addition to the Midnight’s stellar catalogue, proving that synthwave isn’t just a retro sound palette or aesthetic attitude — it’s a manifestation of emotional affect and shared, lived experience. Alongside fellow retro advocates like Timecop1983, FM-84 and Gunship, the Midnight have positioned themselves as anthropologists for lost futures, trawling through the deep recesses of cultural memory in the search for the hauntological artefacts of twentieth century Americana. 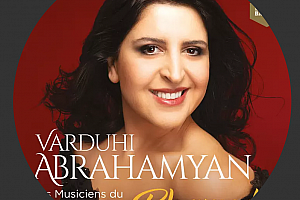 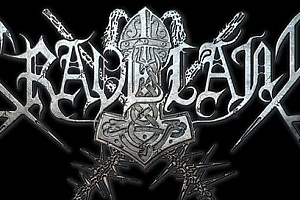 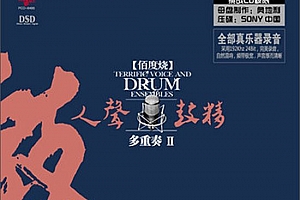 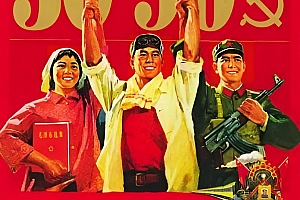