Maximiliano Martín
Young Spanish clarinettist Maximiliano Martin is rapidly establishing himself as one of the most talented and charismatic musicians of his generation. Maxi already has many fans as the popular Principal Clarinet for the Scottish Chamber Orchestra.

Martín was born in La Orotava (Tenerife) and studied at the Conservatorio Superior de Musica in Tenerife, Barcelona School of Music, and later at the Royal College of Music in London where he held the prestigious Wilkins-Mackerras Scholarship, graduated with distinction and received the Frederick Thurston and Golden Jubilee Prizes. His teachers have included Joan Enric Lluna, Richard Hosford and Robert Hill.

As a soloist Martín has performed all the major concertos with orchestras such as the SCO, European Union Chamber Orchestra, Orquesta Sinfónica de Tenerife and Macedonian Philharmonic under the baton of Brüggen, Manze, Antonini, Swensen, McGegan, Canev and de Ridder. In the field of chamber music he has enjoyed collaborations with London Winds, Hebrides Ensemble, Moonwinds Ensemble, Doric String Quartet and with other artists such as Michael Collins, Paul Meyer, Alexander Janiczek, Pekka Kuusisto, Artur Pizarro, Christian Zacharias and Juho Pohjonen.

His debut album ‘Fantasía’ and the recording of the Mozart Clarinet Concerto with the Scottish Chamber Orchestra were both released by Linn Records to great critical acclaim. In October 2008 he performed the Nielsen Clarinet Concerto with the SCO and André de Ridder which was broadcast by BBC Radio 3. Martín has recently recorded Messiaen’s Quatuor pour la fin du Temps with the Hebrides Ensemble, also for Linn Records, which was launched in May 2008 at Wigmore Hall in London.

Martín is active in the field of education: he currently teaches at the Royal Scottish Academy of Music and Drama and regularly gives master classes in Spain. Martín is one of the Artistic Directors of the “Chamber Music Festival of La Villa de La Orotava” held every year in his home town.

Maximiliano Martín is a Buffet Crampon Artist and performs on Buffet Tosca Clarinets. 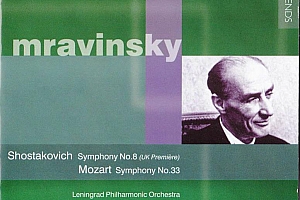 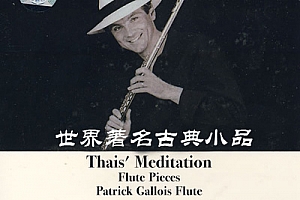 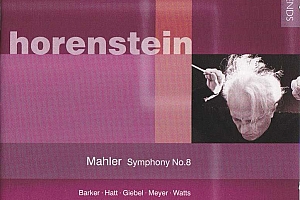