The fine singers of the Prince Consort and pianist Alisdair Hogarth have just released a lovely selection of Rorem’s songs beginning with breakfast of croissant and café au lait on a summers’ day in Paris, but by the time we reach Rorem’s Evening Hymn, we seem to be closer to the Anglican Church. It’s partly the variety of voices, timbres and combinations that they bring to bear in their selection of Rorem’s songs that makes this such a delight. They allow us to wonder at the range of his settings from his French, American and English periods, from Walt Whitman’s war poetry to Yeats, Oscar Wilde, Tennyson, Wordsworth, Auden and even Stephen Foster’s I Dream of Jeannie with the Light Brown Hair, in a Britten-esque adaptation touchingly essayed by Baritone Jacques Imbrailo whose contributions are particularly telling. Deceptively simple pleasures, 29 songs only 2 of which break the 3 minute barrier, and it’s an excellent recording. 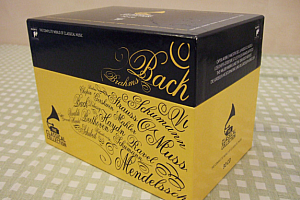 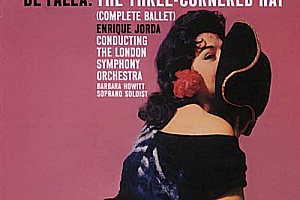 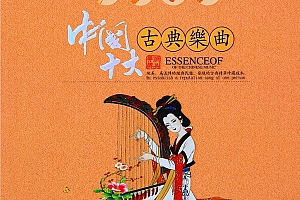